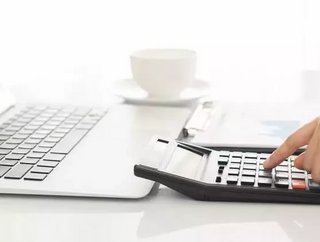 Canada ranks 25th out of the world’s 35 most developed OECD countries for tax rates, a study from the Broadbent Institute found.

The report, released earlier this week – sought to clarify the contentious issues of taxation in Canada. Report co-author Richard Shillington told the Huffington Post: “It’s not hard to hear people comment that Canadians are highly taxed, and they use numbers that are not challenged.”

The Broadbent Institute collated the tax revenue as percentage of GDP for 35 of the world’s most developed countries.

Countries that tax their citizens less than Canada include Israel, Latvia, Australia, and Mexico (which ranked 35th). Countries with the highest taxation rate were Denmark, France and Belgium (in that order).

Numerous studies back the Institute’s finding that Canadian’s have lower tax rates than most developed countries. For instance, a 2013 study by auditing firm KPMG found that Canadians earning US$100,000 annually pay the lowest effective personal tax rate of the 40 countries surveyed.

Canada’s government began cutting corporate and personal taxes around 2000, following the country’s struggle with extortionate deficits through the 1980s and 1990s. The study shows that since this policy change, Canada's tax burden fell from above average among OECD countries to below average.

The Institute’s  research also found that the average Canadian family loses 11 per cent of its income to incomes taxes.