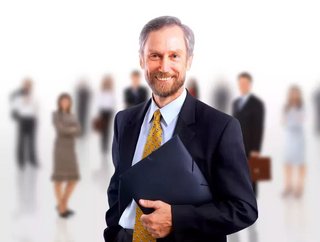 Statistics Canada revealed today that Canadian’s expectations of retirement have changed since the 1990s. Canadians today, as indicated by Labour Force Survey data, anticipate an extra 3.5 years in the work force.

The survey data indicates how long a 50-year old worker expects to be in the workforce before retiring. This data is compiled in a method similar to the one used to calculate life expectancy. Since the mid-1990s, old workers have been delaying their retirement. This rise is parallel to the increasing employment rate of older Canadians that began at approximately the same time.

These figures show that, in 2008, a 50-year-old employee expected an additional 16 years before retirement. In the mid-1990s, that same worker would only have expected 12.5 more years. Both male and female Canadians are seeing the 3.5 year working life extension.

What is the difference between the 90’s and today? In the 1980s and ‘90s the trend toward earlier retirement was a direct result of the high public-sector deficits and downsizing in the private-sector. Since the 1990s, though, that issue has been somewhat resolved. Employment rates for employees 55 years and older has risen steadily. In 1996, only 22 per cent were employed, while in 2010 it reached 34 per cent.

The good news is, retirement is still as long as it used to be.  In the 1990s, Canadian men were expected to have 11.2 years in retirement, while in 2008 it reached 15. For women, the trend is the same, starting at 16.4 years to 19. This is a direct result from an increase of life expectancy.