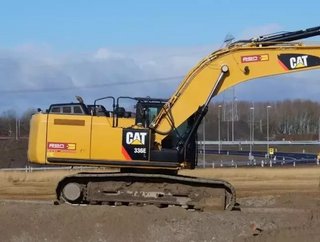 The company has admitted that worldwide economic growth remains slow, and shares lowered before the open market this week; it only exceeded expectations due to lowering its full-year adjusted profit guidance  - not for the first time.

Caterpillar earned $550 million - 93 cents per share - for the three months ending last month. For the same timespan last year, it peaked at $802 million, at $1.31 per share.

Revenue dropped to $10.34 billion from $12.32 billion, but surpassed the $9.99 billion that analysts at Zacks Investment Research expected.

North American sales were down due to a lack of construction demand, low oil prices, and a decline in mining, although Caterpillar experienced sales declines in every region.

Caterpillar's adjusted predicted profit is now $3.55 per share, down from $3.70.