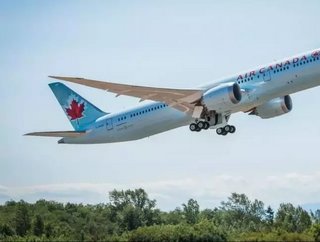 Calin Rovinescu is the current President and CEO of Air Canada, and has been leading the company since April 2009.

Rovinescu first joined Air Canada in 2000 as Executive Vice President, Corporate Development & Strategy and served as Chief Restructuring Officer during its 2003-2004 restructuring. Between 2004-2009, Calin was a co-founder and Principle of independent investment bank, Genuity Capital Markets.

Calin Rovinescu is the Chairman of the Star Alliance Chief Executive Board, the controlling body of Star Alliance, the world’s largest global airline alliance. It is headquartered in Frankfurt am Main, Germany.

Calin is also a Member of the Board of Governors of the International Air Transport Association, a trade association representing around 240 airlines.

Calin Rovinescu was named Canada’s best CEO of 2013 and in 2014 the Financial Post named him the Number 1 CEO of the Year.

Before he joined Air Canada, Calin was the Managing Partner of Montreal law firm, Stikeman Elliott. He worked there for over 20 years in the areas of corporate finance and mergers and acquisitions.