CEO of Toronto-based Detour Gold to step down 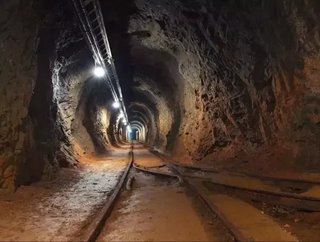 Canadian mining company Detour Gold has announced that its CEO Paul Martin has taken the decision to retire as President and CEO of the firm, effective 1 June.

Martin has been with Detour Gold for 10 years, having joined the company as Chief Financial Officer (CFO) in 2008, later being named as CEO in February 2014. Martin has over 25-year experience within the mining and finance industry.

“On behalf of our employees and the Board, we all recognize the immense contribution Paul has made to Detour Gold,” said Chairman of the Board at Detour Gold, Michael Kenyon.

“We wish to extend our genuine appreciation for his dedicated service, first as Chief Financial Officer during the development and commissioning phases of the Detour Lake gold mine, and subsequently as CEO in leading the Company through its early operational years.”

Morrison also brings 25 years of experience to the role, having acted as the Vice President and CFO of Franco Nevada and Vice President of Operations Services at Newmont Mining.

“I look forward to working with the leadership team as the Company proceeds in implementing a number of key operational initiatives to ensure the long-term success of the Company,” Kenyon continued.

The company has now begun a search to find a new suitable CEO.