CFO of United Airlines steps down 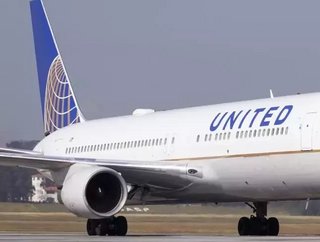 The world’s third largest airliner, United Airlines, has announced that its Chief Financial Officer Andrew Levy has stepped down, with Gerry Laderman having been appointed on an interim basis.

Levy held the role of CFO for just under two years, previously having served as an executive for discount carrier Allegiant Travel - an airliner specializing in offering low cost flights.

With the experience of working within a low-cost airliner, Levy was brought into United to try and help the company compete more readily with the threat of low cost travel, introducing basic economy fares that offer customers cheaper rates during his tenure.

“I personally want to thank Andrew for his contributions to United,” said CEO of United Airlines, Oscar Munoz. “He leaves the company in a stronger financial position and with a clear strategy and framework in place.”

Laderman, currently serving as Senior Vice President of Finance, Procurement and Treasurer will act as CFO whilst the firm looks to appoint a new candidate in the position.

“Gerry's deep experience and financial acumen mean that he is ideally suited to lead our finance organization during this transitional period,” said Munoz. “Gerry will work with the rest of the team to continue delivering on our financial strategy as we search for a permanent CFO.”