CIB names 10 new appointments to its Board of Directors 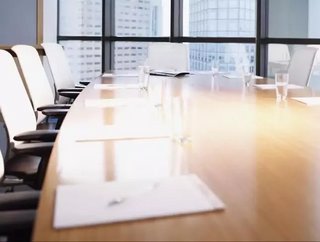 Canada Infrastructure Bank (CIB) has appointed 10 new members to its Board of Directors, with the government aiming to accelerate its domestic infrastructure investment in aid of a sustainable national economic future.

“The Canada Infrastructure Bank is an additional tool for provincial, territorial, municipal and Indigenous partners to finance the infrastructure needed to strengthen Canadian communities,” CIB stated in its release, with the Board leveraging $35bn in government funding.

The 10 new industry experts were appointed to the Board following an open, merit-based selection process that attracted a number of leading professionals.

Dave Bronconnier, former Mayor of Calgary and President and CEO of Interloq Capital, and James Cherry, former CEO and President of Aéroports de Montréal were amongst those named on the list.

“The appointment of the Board of Directors is another important milestone towards the Canada Infrastructure Bank becoming operational,” said Amarjeet Sohi, Minister of Infrastructure and Communities. “The range of expertise and experience that these directors bring is invaluable to the success of the Bank and to the investments that it will make in Canadian communities, which will create good jobs across the country.”

The announcement follows on from Janice Fukakusa being named as the new Chairman of the Board of CIB back in July, with the search for a new CEO still ongoing.

For the full list of appointments, see the release from CIB here.