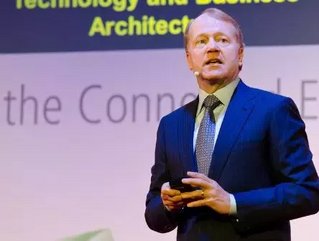 In an interview with CNBC's "Squawk Box," CEO John Chambers describes the move as "realigning resources to look where our growth opportunities would be" and the move was made "because the market is moving so fast." As a result of this fast-moving market, this "resource reallocation" was not something that could be accomplished over the long-term and had to be executed over one or two quarters.

Resources will be shifted to "new areas of technology," says Chambers, such as cloud computing, mobility and Internet products. "You've got to move resources into those areas. By definition, then you have to move them out of your traditional business," he explains. "We literally are investing for the future. You have to balance that from where the resources are going to come from."

Chambers defined the company’s approach to acquisitions as “aggressive.” The details regarding the impending layoffs are to be explained to employees in a conference call today, according the Chambers. He tells CNBC the company is not moving any jobs abroad stating the company is “still and American company.”

Chambers had this so say regarding earnings, "we were delivering exactly what we told the street we would do." He says that he's seeing market "inconsistencies in Asia-Pacific and Japan, as well as weakness in the company's top five emerging markets "for the first time."