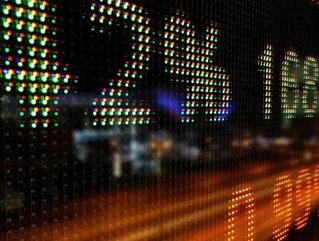 The US-based technology conglomerate, Cisco, has announced that its stock has risen by over 6% after posting better than anticipated earnings for its fourth quarter of its 2018 fiscal year, CNBC reports.

According to a statement, Cisco confirmed that revenue growth totalled 3% over the overall fiscal year.

It is thought that the vast majority of Cisco’s revenue comes from sales of hardware like data centre networking switches, which includes the Infrastructure Platforms business segment.

The results showed that $7.44bn was raised from Infrastructure Platforms which beat the FactSet analyst’s estimated figure of $7.28bn.

On Wednesday (15 August), chief financial officer, Kelly Kramer, said: “We find ourselves in a lot of head-to-head deals and winning against Nutanix, which is obviously a really tough competitor out there but we feel good about the offer we have.”

During the 2019 fiscal year, the firm is following Microsoft’s lead by utilising the new ASC 606 revenue-recognition standards.

Kramer continued: “It's going to accelerate some of our term-based licenses, so we will have to write-off some of our deferred revenue.”

“We won't see that revenue, but we will offset that with acceleration of those offers when we book new orders and bill new orders.”