Co-Heads of Goldman Sachs’ securities division to step down 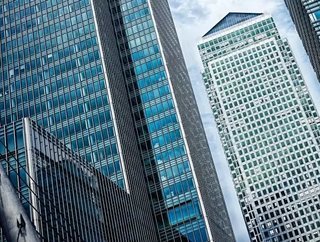 Two of the joint leads of Goldman Sachs’ securities division have announced that they are set to step down next month after serving more than 20-year tenures at the company.

Isabelle Ealet and Pablo Salame, the current Global Co-Heads of Goldman Sachs’ Securities Division, stepping down will allow Ashok Varadhan to become the sole head of the bank’s trading business, no longer acting as Co-Head alongside his retiring colleagues.

The changes come as Goldman looks to restructure its trading business after has seen its performance dip in recent times, resulting in one of the worst years in the company’s history.

The news is according to a memo, obtained by TheStreet, from the company’s CEO Lloyd Blankfein who plans to step down in the near future having recently succeeded in a personal battle with cancer.

“During his tenure at Goldman Sachs, Pablo has helped lead the securities division through a difficult macro environment, a complex regulatory landscape and important strategic changes,” Blankfein wrote in the memo, according to TheStreet.

Speaking of Ealet, Blankfein said, “as a division head, she put an emphasis on maintaining our ability to serve the full range of our clients' needs.”

With such significant changes in the hierarchy at the US financial services giant, more similar shakeups at the company are expected to come over the course of the coming months.