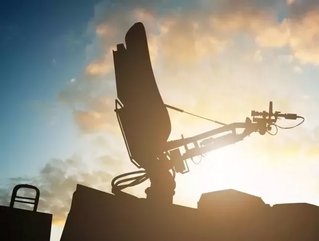 British regulator The Takeover Panel (TP) has announced that the ongoing bidding war for Sky, contested by Comcast and Fox, will be settled at an auction on 22 September 2018
Sky, Fox, Comcast, and Disney, currently in discussions to purchase Fox’s film and TV assets, have each agreed to the auction terms provided by TP’s statement.
The bidding began in December 2016 as Fox announced its intention to make a cash offer for the shares it does not already own in Sky, offering £10.75 per share.
Fox owns 39% of Sky’s shares at present.
In February of this year, Comcast announced that it would make its own offer for Sky, offering £12.50 per share in April.
In July, Fox countered this bid by raising its own to £14 per share, and Comcast replied the same day with an increased offer of £14.75 per share.
See more:
TP’s decision to settle the bidding war at auction is on the basis that neither firm has declared its offer as final, prompting the regulator “to provide an orderly framework for the resolution of this competitive situation”.
The auction will consist of no more than three rounds, all taking place on 22 September.
Fox’s sale of its film and TV assets to Disney will only include its stake in Sky in the event that its bid to assume full control of the British broadcaster is not accepted.
disneyMergers and acquisitionsComcastfox
Share
Share