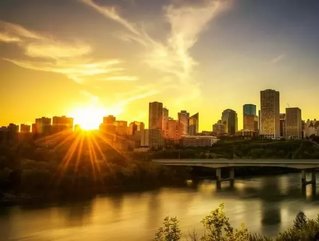 The Canada-based medical marijuana company, Canopy Growth, has announced a deal with the owner of Corona beer, Constellation Brands, that will see the US firm invest $4bn into Canada’s biggest producer of cannabis, BBC News reports.

The deal between the two global companies will become the largest investment in the industry to date.

Canopy will aim to broaden its business reach following the investment which will see it expand “in almost 30 countries that are pursuing a federally permissible medical cannabis programme.”

The Canadian company currently manufactures cannabis-based oils and soft gel caps, in addition with other products.

With the fresh injection of funds, Canopy will increase its selection of products to include edible bars, pre-rolled items and inhalers.

The firm also hopes to make a cannabinoid-based medicine that will offer a more secure alternative to treat anxiety, pain, sleeplessness and psoriasis.

Canopy's chief executive, Bruce Linton, on an investment call said: “This [deal] marks the end of the warm-up in our sector... it's fully go-time.”

Following news of the agreement, it was revealed that Canopy’s Toronto-listed stock rose 30%.

The two companies have collaborated previously when in 2017, Constellation invested $200mn in Canopy to offer a non-alcoholic cannabis-based beverage.