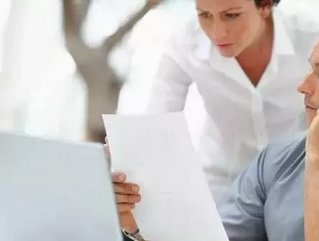 The CRTC announced today its plans of action against two India based software companies for violating Canda’s telemarketing rules.

India-based, Pencon Software Limited and Avaneesh Software Limited were found to have been making unsolicited telemarketing calls to Canadians registered with Canada’s Do Not Call List. The CRTC is fining  the companies $495,000 and $12,000 respectively while putting a stop to their current telemarketing practices.

The telemarketing practice violations included telemarketers from Pencon and Avaneesh calling Canadians and, typically, explaining that consumers’ home computers were infected with a virus and then would encourage the purchase of technical support or anti-virus software. In some cases, callers from Pencon and Avaneesh would request remote access to Canadian consumers’ computers.

“Foreign-based telemarketers have been put on notice that they must comply with our rules when calling Canadians,” said Andrea Rosen, the CRTC’s Chief Compliance and Enforcement Officer. “Canadians who receive these types of unsolicited calls are encouraged to file a complaint and should never give an unsolicited caller access to their computers or personal information.”

The CRTC’s investigation included collaboration with the US Federal Trade Commission (FTC) adn teh Australian Communications and Media Authority. The FTC has since filed a complaint in the US federal district court against the American office of one of the companies.

“We were pleased to work alongside the FTC during its investigation and we applaud its efforts to curb unsolicited calls from foreign-based telemarketers,” Ms. Rosen added. “Tracking down individuals and companies who violate telemarketing rules is a global problem. The coordinated actions taken by our agencies today send a strong message that telemarketers cannot use national borders to evade detection or pursuit by enforcement agencies.”