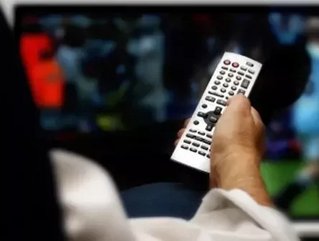 The Canadian Radio-television and Telecommunications Commission (CRTC) announced that broadcasters will be required to control the loudness of TV commercials by September 1st 2012.

“Over the years, we have seen a steady increase in consumer complaints about loud ads,” said Konrad von Finckenstein, Q.C., Chairman of the CRTC. “Broadcasters have allowed ear-splitting ads to disturb viewers and have left us little choice but to set out clear rules that will put an end to excessively loud ads. The technology exists, let’s use it.”

This move from the CRTC is a direct result from feedback they received during their public proceeding. Receiving over 7,000 comments, it is clear Canadians are overwhelmed by loud TV commercials. Many of the comments cited that commercials were too loud and encouraged the CRTC to take action.

There’s already an international standard for measuring and controlling television signals to minimize fluctuations of volume for programming and commercials. Set by the Advanced Television Systems Committee (ATSC) in 2009, the CRTC plans to utilise the standard in application throughout Canada.

This decision from the CRTC means that Canadian viewers will no longer have need for the remote to change volume during commercial breaks between regular programming. Broadcasters throughout Canada will have to ensure that both programs and advertisements are televised at the same volume.

Specific regulations based on the ATSC’s international standard will be released by the CRTC before the end of 2011.