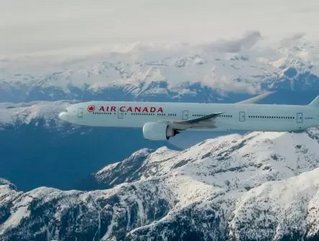 Much to the CUPE’s chagrin, federal arbitrator Elizabeth MacPhereson announced her decision earlier today on the arbitration between Air Canada and the flight attendant union.

The arbitrator’s decision in the case of Air Canada and CUPE is following the guidelines that were tentatively agreed upon on September 20th, and rejected by the union members on October 9th. This agreement of binding arbitration by the CUPE came after threats of back-to-work legislation by Labour Minister Lisa Raitt.

“Awarding flight attendants an agreement they rejected a month ago does not in any way address serious workplace issues and flight attendants are rightfully disappointed and angry,” said Moist. “If Air Canada is truly interested in running a professional and efficient company they must invest in their work force. This agreement will leave flight attendants exhausted, frustrated and underpaid.”

Moist believes this, what he claims to be unfair, decision is a direct result of the conservative Harper Government and warns other unions of such interference.

“Throughout this entire process one thing was crystal clear: this Conservative government was ready and willing to interfere on behalf of the company and against ordinary working Canadians,” said Moist. “We need to prepare for the fact that this government is on the side of the employers and is prepared to act on their behalf. We need to be vigilant in defending the rights of working people.”