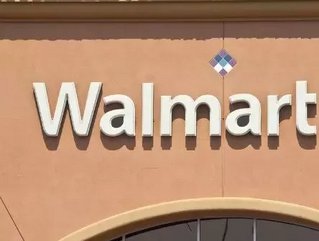 Lawmakers in D.C. pushed through the final approval on Wednesday for a new bill requiring some large retailers to pay their employees a 50 percent premium over the city’s minimum wage. This decision was made in light of Wal-Mart’s warning that the law would jeopardize its expansion plans in the city.

The big box retail giant linked the plans for three new stores in the District to the proposal. But the ultimatum in no way changed the legislators’ minds. The 8 to 5 roll call matched the outcome of an earlier vote on the matter, taken before Wal-Mart’s warning.

Council member Vincent B. Orange, a lead backer of the legislation says,  “The question here is a living wage; it’s not whether Wal-Mart comes or stays,” he goes on to say, “We’re at a point where we don’t need retailers. Retailers need us.” He also added that the city did not need to kneel to threats.

Wal-mart has spent the last three years desperately wanting to enter the city. Activists celebrated the decision made by lawmakers on Wednesday’s, saying the company, which reported a net income of $17 billion on sales of $470 billion in its most recent fiscal year, could absolutely afford to pay higher wages. But the council action threatens to halt several developments anchored by Wal-Mart in neighborhoods long under­served.

After the vote, Wal-Mart spokesman Steven Restivo says, “Nothing has changed from our perspective.” His statement reiterates that the company will abandon plans for three un-built stores and “review the financial and legal implications” of not opening three others under construction.