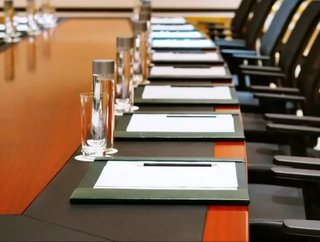 Leading Canadian production and broadcasting company DHX Media has announced that it has reinstated the company’s Executive Chair and Co-Founder, Michael Donovan, as its CEO.

DHX is best known for its leading branded children’s shows including Teletubbies and Peanuts.

Donovan has been reappointed to the role in the wake of Dana Landry stepping down from both the role and the Board of DHX in the aim of pursuing other projects.

“Dana has been with us from the beginning, from start-up to global media company, and we thank him for his significant contributions to our growth,” said Donovan. “We wish him well with his future projects.”

Alongside this change, Doug Lamb has been named the company’s new Chief Financial Officer (CFO), replacing Keith Abriel in the role.

“We are pleased to welcome Doug to DHX Media's senior executive team,” said Donovan. “His depth of experience at senior levels in the Canadian media sector and his experience with respect to capital markets will serve the Company well.”

The changes come after the firm’s announcement of plans to pursue strategic alternatives last year, within which DHX Media revealed that a part of total sale of the company would be explored.