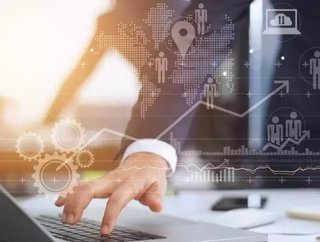 In a new Corporate Reputation Study from Leger, conducted in partnership with National Public Relations and The Globe On Mail, Google has been named as Canada’s most admired company.

The report ranks the top 100 companies for reputation from a list of 241 businesses across 28 different sectors, with 2,100 Canadian consumers having been surveyed for each company online.

Further, notably, Tim Hortons dropped from 4th to 50th place, losing 25 reputation points in the process, largely due to the company’s cost cutting strategy, whilst brands that have been subject to recent scandal such as Volkswagen and Samsung have seen their reputations rebound.

“This year’s Leger report shows once more that brands that play fair, and do right by consumers, partners and society at large win where it matter — in the court of public opinion,” said Rick Murray, Managing Partner and Chief Digital Strategist, National Public Relations.