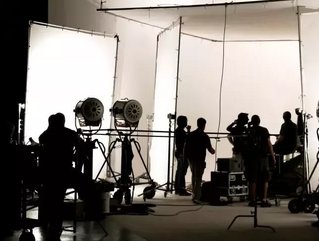 The Walt Disney Company announced on 8 October that it will incorporate a new organisation structure to facilitate effective integration of its pending acquisition of Twenty-First Century Fox
The increasingly influential media conglomerate plans to slot 21st Century Fox’s executives into leadership roles at the Disney business segment.
“The strength of 21st Century Fox’s first-class management talent has always been a compelling part of this opportunity for us,” said chairman and CEO of Disney, Robert A. Iger.
“Upon completion of the acquisition, this new structure positions these proven leaders to help drive maximum value from a greatly enhanced portfolio of incredible brands and businesses.”
Peter Rice, current president of 21st Century Fox as well as CEO and chairman of Fox Networks Group, will become chairman of Walt Disney Television, and co-chair of Disney Media Networks.
See more:
“I love making television and have been fortunate to work with incredibly talented executives and storytellers,” Rice said in Disney’s press statement.
“Disney is the world’s preeminent creative company, and I look forward to working for Bob, and with his exceptional leadership team, to build on that amazing legacy.”
Current chairman and CEO of Fox Television Group, Dana Walden, will become chairman of Disney Television Studios and ABC Entertainment, reporting directly to Rice who himself will report to Iger.
“Ms. Walden’s portfolio will include Twentieth Century Fox Television and Fox 21 Television Studios, as well as ABC Entertainment, AMC Studios, Freeform and the ABC owned Television Stations Group,” the statement said.
The acquisition remains subject to regulatory reviews.
disneyABCMergers and acquisitionsfox
Share
Share