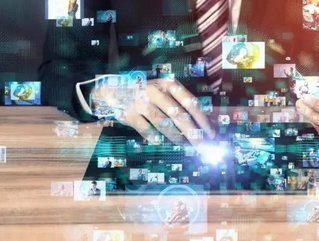 The increasingly large media conglomerate will launch the service, dubbed Disney , in the US in late 2019, with Disney’s host of licensed content set to leave Netflix and other streaming services beforehand.

According to Disney’s blog post, Chairman and CEO Bob Iger announced during a live webcast of the firm’s fiscal full year and Q4 results that the new platform would host two new series from its Star Wars and Marvel IPs.

The Star Wars series will be a prequel to Rogue One: A Star Wars Story, following the espionage-based adventures of one of the film’s key characters.

Disney’s new Marvel series, meanwhile, will be based on the exploits of Tom Hiddleston’s Thor and Avengers character, Loki.

These new series are in addition to a range of projects that Disney has lined up for Disney , including another Star Wars series directed by Jon Favreau, and stories from Pixar’s Monsters Inc.

With its extensive catalogue of content in addition to its newly announced products, Disney looks set to draw enormous attention from fans of its innumerable films and series, including classics such as the Lion King and Aladdin, Pixar’s host of critically-acclaimed films, Lucasfilm productions, and more.