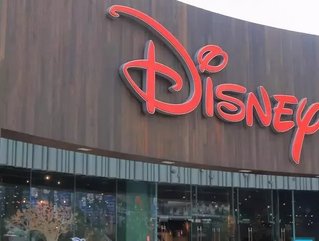 The Walt Disney Company has announced that it will be constructing a new 1.2mn square foot headquarters in Manhattan, New York, leaving behind its current West 66th street location.

Disney has acquired the property rights of 4 Hudson Square from Trinity Church in a deal valued at $650mn for a period of 99 years, with plans to demolish the current build and construct its new HQ on the existing site.

The company’s West 66th Street and West End Avenue campus will be sold to Silverstein Properties for $1.15bn, a contract that would allow Disney to lease the property for a period of five years whilst it builds the new headquarters.

“This move represents an historic step forward toward our long-term vision for our New York operations,” Disney CEO Robert Iger said in a statement.

“The Hudson Square district is rapidly becoming a dynamic, innovative hub for media, technology and other creative businesses. We are pleased and proud to be joining this exciting community and look forward to investing in the growth and development of the neighborhood.”

The new site will also allow Disney to consolidate a significant proportion of its production in one location, and likely help to accommodate for the company’s planned acquisition of 21st Century Fox.