Equal opportunities could see the US economy grow by $1.6tn 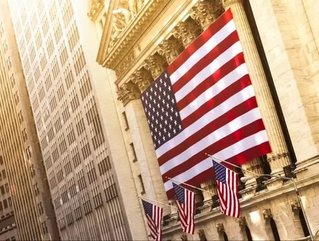 According to new research from Standard and Poor’s, the US economy could grow by up to $1.6tn if equal opportunities were offered to women within the workplace.

Standard and Poor’s uses Norway as an example, stating that if women entered the workforce at the same pace as Norway then such forecast growth levels would likely occur.

With this in mind, the study suggests that if the proportion of women in the US grew at a similar rate to Norway over the coming decades, then the GDP of the US could be increased by between 5-10%.

This could be achieved by more women being appointed in roles that are traditionally considered to be male dominated positions and industries. Further, Standard and Poor’s believe that this will have a positive knock on effect in a number of ways.

“Women are more likely than men to invest a large portion of their household income in their children’s education— and so, as those children grow up, their improved status benefits society and the economy,” the report says.

“Women are also 14% more likely than men to participate in job-related savings plans, and they save at higher rates up and down the income ladder, according to a 2015 study by mutual-fund giant Vanguard.”

The report highlights the STEM (science, technology, engineering and mathematics) industries as key to achieving this and narrowing the gender wage gap.

Additionally, if this was executed successfully, the additional nominal GDP would significantly help to offset the economic drag that will come from retiring baby boomers.