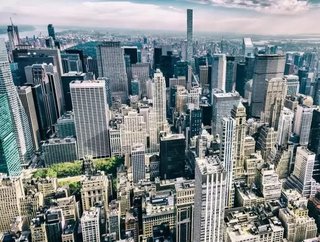 First established in 2006 by Julia and Kevin Hartz, the firm confirmed on Thursday (23 August) that it anticipates to make its debut on the New York Stock Exchange under the ticker symbol EB.

In order to create its income, Eventbrite charges creators for the tickets people purchase to go to events.

Eventbrite has gained competition from a number of ticketing rivals, such as Live Nation who owns Ticketmaster, in addition to personal invitation providers including Evite and Paperless Post.

In the risk factors section of the prospectus, Eventbrite stated: “These competitors may be better able to undertake more extensive marketing campaigns and/or offer their solutions and services at a discount to ours.”

The firm recorded sales of over 203mn tickets through the service last year.

Eventbrite has previously demonstrated an interest in music festivals and large events as it purchased Ticketfly from Pandora for over $200mn last year.