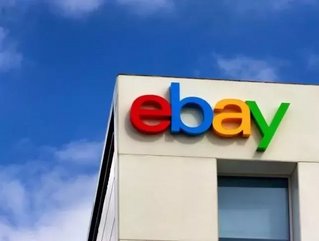 According to The Information, eBay could spin off PayPal as soon as next year. In light of the news, former PayPal exec and venture capitalist Keith Rabois told Bloomberg that he believes eBay and PayPal should split.

In fact, he went one step further and offered another solution – eBay should simply rebrand itself as PayPal.

“Change the logos, change the paint, change the T-shirts, and you get the same value basically as spinning off PayPal,” he says. “Just rename the company. It’s a really simple solution. You could do it in probably 24 hours. A lot less financial gimmicks involved, you don’t have to hire investment bankers, and various other things, but you get all the benefit. The market cap will appreciate PayPal if you just change the brand.”

Rabois argues that as it stands, PayPal feels like a subsidiary of eBay and that internally people certainly view it that way. He said that employees “still think of themselves as hostage to the eBay marketplace, which is a declining and eventually irrelevant marketplace.” Rabois argues that a rebranding as he suggests would clarify PayPal’s value proposition to the world.

After The Information published its report, eBay stock soared.