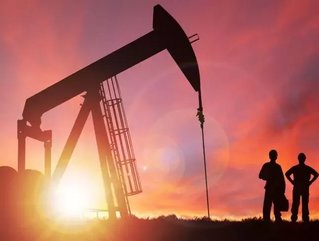 American oil and gas behemoth ExxonMobil announced on 26 September that it has opened a new unit at its integrated facility in Beaumont, Texas as part of its Growing the Gulf initiative
The unit will increase Exxon’s production of ultra-low sulfur by 45,000 barrels per day, using a proprietary catalyst system developed in-house to remove sulfur, maximize octane retention, and comply with US Environmental Protection Agency standards.
Exxon’s press release said that the new unit supported 800 jobs during construction, and over 2000 employees operate the facility.
It said that the additional unit marks the second major investment in the Beaumont facility in two years, with the first being an increased capacity of its existing crude unit by 20,000 barrels per day whilst adding the ability to process light crudes.
Bryan W Milton, president of ExxonMobil Fuels and Lubricants, said:
“The new unit at Beaumont will further enhance our competitiveness and strengthen ExxonMobil’s position as a leader among Gulf Coast refiners”.
See more:
Exxon is set to begin expanding its polyethylene manufacturing capacity in 2019 by 650,000 tonnes, with construction of the new crude unit set to be completed by 2022.
The company also recently announced that it will join the Oil and Gas Climate Initiative (OGCI).
OGCI, currently comprised of 13 of the largest oil and gas companies in the world, represents a commitment to engaging collaborative initiatives to mitigate the environmental damage caused by greenhouse gas emissions.
The firm also announced earlier this year that it will reduce its greenhouse gas emissions related to its operations by 2022, a plan which includes a 15% reduction of its methane emissions.
ExxonMobilOil and GasGrowing the GulfBryan Milton
Share
Share