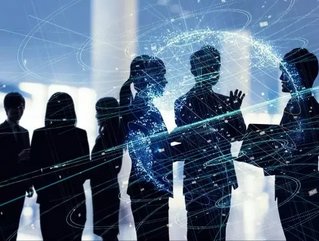 Facebook has named Sir Nick Clegg, former deputy prime minister of the UK, as its new head of global affairs and communications
The appointment comes following Elliot Schrage’s announcement in June that he will be stepping down from his role with the social media behemoth after a decade of service.
Facebook is in the midst of rebuilding trust amongst its userbase following a string of issues regarding data protection, account security, fake news, and increased pressure from governments around the world to adhere to new cybersecurity regulations.
As well as having held the second-highest level of office in UK politics for five years, Clegg served as a Member of the European Parliament between 1999 and 2004.
See more:
Facebook will look to leverage his considerable political experience across myriad political institutions whilst handling communications with the US government, the EU, and more besides.
According to the BBC, Clegg said in a statement:
"Having spoken at length to Mark and Sheryl over the last few months, I have been struck by their recognition that the company is on a journey which brings new responsibilities not only to the users of Facebook's apps but to society at large.
“I hope I will be able to play a role in helping to navigate that journey."
FacebookMark ZuckerbergNick Cleggglobal affairs and communications
Share
Share