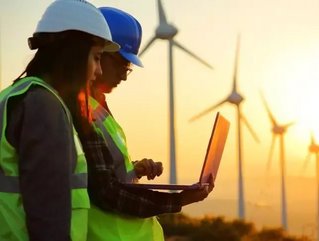 The US-based social media giants, Facebook, has confirmed its dedication to 100% renewable energy by aiming to be powered only by wind and solar energy by 2020.

With the goal of cutting greenhouse emissions, especially from its data centres, the tech company has already surpassed its 2018 goal.

The company aimed to support 50% of its facilities from renewable resources by the end of 2018, however, this was beaten ahead of schedule in 2017 when it hit 51%.

Facebook says that by continuing to improve on this, it can cut greenhouse gas emissions down to 25% of current figures.

Nestlé agree $7.15bn deal with Starbucks for the perpetual global licence for products

Over the past twelve months, the business has signed contracts for a total of 2.5GW of wind and solar energy.

Facebook has also highlighted the local impact of its renewable energy program, with projects bringing employment, investment and a healthier environment to the communities it bases itself within.