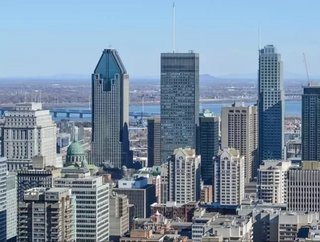 Mark Zuckerberg’s Facebook has become the latest firm to name Montreal as its new AI hub, following in the footsteps of Microsoft and Google by opening a new dedicated research facility in Quebec’s largest city.

The lab known as FAIR Montreal will be headed by McGill’s University’s Co-Director of Reasoning and Learning, Joelle Pineau. The computer scientist is renowned as being a leading artificial intelligence academic, taking the job despite the wariness from her colleagues that the role would hinder her ability to conduct leading research in the field.

“For many years, I've seen a steady stream of talented AI researchers ... leaving my lab but also leaving our country,'' she said.

"I hope that some of the students who are here today will find an opportunity that matches their interest and their talent.''

The lab will employ 10 researchers from the outset, with a view to tripling that number within a year, putting it on par with Facebook’s three other facilities in New York City, Paris and California’s Menro Park.

Montreal will also benefit from the move, as Facebook has stated that it will offer up $7mn into the local AI community in the aim of funding both research and talent.

The news comes at a time when firms are increasingly competing for the employment of gifted individuals within one of technologies hottest markets, as reports suggest that graduates are being offered starting salaries of US$200,000 in some cases.