Facebook named the best place to work by US employees 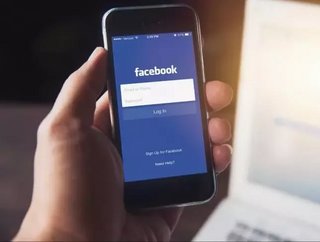 According to Glassdoor’s 10th annual rankings, Facebook is the best company to work for across the US.

The ranking unveils the top 100 best companies that employ over 1000 people to work for, as voted by the employees themselves.

This marks the eighth time that Facebook has featured in the top 10 of the list, taking the top spot a total of three times over the course of the 10-year period that the Glassdoor Employees Choice Awards has run.

However, this is the first time that Facebook has featured first top of the list since 2013, showing an improvement since slipping to 13th in 2015.

“The most important thing is the people who work at Facebook. We are thrilled with this award because it comes from real employees' reviews and authentic feedback,” said Sheryl Sandberg, Facebook’s Chief Operating Officer. “The best thing about working at Facebook is that we encourage people to bring their full selves to the work. We all believe in what we are doing and and we value our relationships with others.”

The Employee Choice Awards are run across the US, Canada, France, UK and Germany, with only two companies this year featuring across all five – Microsoft and SAP.

Google featured 5th on the US list, whilst Apple slipped to a much worse 84th place.