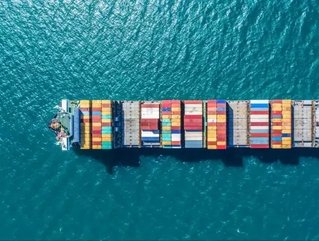 It has been revealed that leading Canadian financial holdings company Fairfax Financial has agreed to invest a further $500mn in Seaspan Corporation, the world’s largest independent containership owner and operator.

The investment, coming in the form of two tranches, will raise Fairfax’s total investment to $1bn. The company will purchase 38.46mn Class A shares at $6.50 per share on 16 July, later investing $250mn in January 2019.

“With foundational, long-term oriented partners like Fairfax and the Washington family, we have the opportunity to build on our industry-leading position to drive growth and sustainable shareholder value creation for many years to come,” said David Sokol, Chairman of Seaspan Corporation.

“We are excited about Seaspan's outstanding progress over the past six months, and with David Sokol's proven capital allocation and shareholder value creation credentials, we are thrilled to expand our relationship,” Said Fairfax Chairman and Chief Executive Officer, Prem Watsa.

The closing of the transaction is subject to regulatory approval and customary closing conditions.