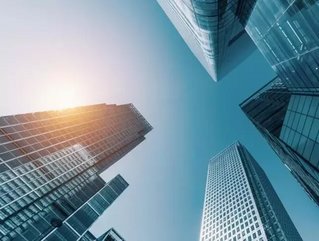 The Italian-Canadian executive, Sergio Marchionne, has stepped down from his position in charge of Fiat Chrysler due to serious health issues, The Globe and Mail reports.

Mr Marchionne, who helped save Chrysler from liquidation in 2009, will be replaced by the Head of Jeep and Ram brands, Michael Manley.

Chairman of Exor NV, John Elkann, said in a statement on Saturday (21 July): “I am profoundly saddened to learn of Sergio’s state of health.”

“It is a situation that was unthinkable until a few hours ago and one that leaves us with a real sense of injustice.”

Mr Marchionne became well-known in the industry for helping to nurse Fiat back to financial stability in the early 2000s.

During the 2008 financial crisis, Fiat became the only contender for Chrysler following the firm’s sudden decline and took control of the company.

Mr Marchionne and his family moved to Canada when he was in his teens, having originally been born in Italy.

He attended high school in Toronto and graduated with degrees from the University of Windsor in commerce and business administration.

Mr Marchionne was scheduled to leave the company within the next year but due to uncontrollable circumstances was forced to bring the date forward.