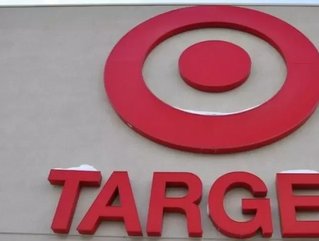 Though Target Canada is approaching their final days of business, the company has still managed to upset its workers. Specifically, it seems that employees are dissatisfied with their schedules and the fact that their allotted times to work cannot be shifted. In short, the staff is not only finding it difficult to balance their personal and professional lives, but they’re also having trouble finding adequate opportunities to find another job.

All Work, No Play

Though Target Canada may have once believed in a “work/life” balance, the retail company has seemed to have parted ways with said motto and picked up a new one, no longer worried about being accommodating to its staff. In fact, a Target Canada memo recently informed all employees that due to numerous requests, different work schedules could no longer be obtained. Furthermore, the memo also reneged on schedule adjustments that had already been approved. Workers not only have the complicated feat of finding appropriate time to spend with their families, but also making time to go on job interviews or begin second jobs that have already been established.

To make matters even worse for Target Canada employees, schedules are often given out or changed very last minute. Instead of a two-week schedule, schedules are given out with only one week’s advance—even then a worker’s hours are subject to change. According to U.S.-based Target, all 133 Canadian stories will be closing, which leaves about 17,600 workers without a job.

Though the demands of liquidation seem to be the cause of the erratic schedules, not all employees are upset. In fact, some workers are rejoicing in the fact that their hours have been cut, but they’re still being compensated for the full hours that they traditionally worked. Though no severance pay will be offered due to the fact that the company is insolvent, Target Canada has committed to paying employees for regular set hours until the retail business officially closes in mid-May.