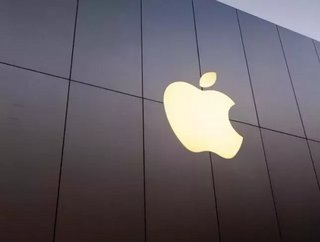 A Florida man is suing Apple for $10 billion based on his claim that he designed the iconic iPhone.

Thomas S. Ross patented his 'electronic reading device' in 1992, claiming now that the iPhone - released nine years ago - is a direct copy of his idea.

According to The Telegraph, Ross's lawsuit said he was: “the first to file a device so designed and aggregated as to have created a novel combination of media and communication tools… whose identity was, since then, hijacked and exploited by Apple's iPhones, iPods, iPads and others."

On top of the $10 billion Ross is demanding, he is claiming royalties of 1.5 percent of future iPhone sales, which would equate to around $3.5 billion a year.

Ross included sketches of his original concept within the lawsuit; the images resemble as standard smartphone, yet Ross is targeting Apple specifically.

His patent was never approved due to his failure to pay the required fees, and the application was abandoned in 1995. Ross still claims that Apple has caused "great and irreparable injury" to him, and will continue to demand a jury hear his trial.