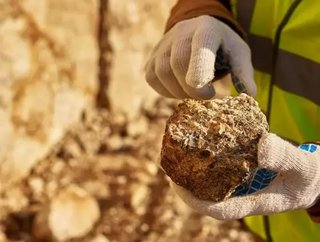 Following its completion in mid-2019, the Eagle Gold Project is proving to be worth its weight in gold, literally.

Following a major agreement inked between Victoria Gold and Orion Mine Finance, Osisko Gold Royalties and Caterpillar Financial Services, CA$505mn in cumulative financing was agreed and momentum for the project’s completion began to mount.

The mine required millions of work-hours to construct and is the newest and largest gold mine in the Yukon territory. Employing 350-400 people full-time, the project is also a significant contributor to the area’s economy.

In an article by the Canadian Business Journal, CEO & President John McConnell revealed that he had purchased a home near the site in order to visit daily and gauge operations.

“It’s been a philosophy of mine going back a number of years. I feel you need a senior person in the organization living in the jurisdiction where you intend to build a mine.”

His presence speaks volumes as to the importance of Eagle Gold. With projections of more than 200,000oz of mined gold per annum once fully operational, it is a big investment and potentially just a drop in the ocean.

“Eagle is just a little dot on that large property,” said McConnell in reference to the Dublin Gulch property where Eagle is based. “It has lots of exploration potential,”

“Even with these exceptional milestones achieved, our safety performance is the area I’m most proud of. We have now completed over 1.8 million work-hours lost time accident-free.”

In December 2019, Victoria Gold announced that the profitability of Eagle was growing, with gold reserves increasing from 2.7 million to 3.3 million ounces, an increase of over 20%.

The profitability of its portfolio would increase again shortly after: Victoria Gold issued another press release five days later declaring that Eagle’s ‘Raven zone’ had been expanded 200m east and 250m southeast.