Following Your Dreams a Top Priority for Canadians in 2013 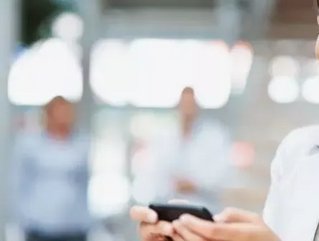 According to a recent study, 2013 will be the year that many Canadians keep their New Year's resolutions. Over eight in 10 (83%) are striving to learn new things this year, as a sense of fulfillment is top priority for Canadians in 2013.

The survey, conducted on behalf of American Express Canada, looked at how adults feel about following their dreams and realizing their true potential, as well as whether their definition of success has shifted over time. The findings reveal Canadians are willing to make significant personal and professional sacrifices this year to make their dreams come true.

"It's clear Canadians are starting to define success based on their passions and dreams, rather than simply their career status,” David Barnes, VP of Communications at American Express, says. “I think we can look forward to many Canadians realizing their potential in the New Year.”

The survey further reveals that Canadian priorities might be shifting away from traditional notions of success. 32 per cent of Canadians have changed careers at least once in favour of a greater work/life balance, and 27 per cent have taken time off of work to travel the world.

This points to an underlying cultural shift where Canadians are prioritizing their dreams over work and career.