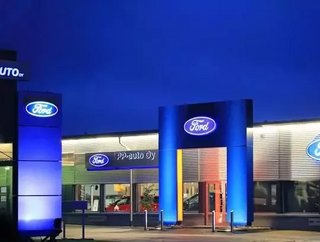 Analysts said November delivered a rebound in industry volumes, following a trend of weakening demand over the last three months. The boost in sales keeps Canada on track to set another record this year, with sales rising to around 1.96 million vehicles from a record-breaking 1.90 million units in 2015.

"For those claiming that 2016 had run out of steam, November 2016 light vehicle sales showed a different picture altogether as sales increased 10.4 per cent year-over-year," DesRosiers wrote on Thursday.

Carlos Gomes, a Scotiabank economist, wrote in a note that the rebound was driven by a surge in light truck volumes, especially large SUV’s and pickup trucks.

Despite the boost in sales, Gomes has said he expects "Canadian passenger vehicle sales to begin to edge lower in 2017, as manufacturers raise prices due to the recent weakness of the Canadian dollar."

Ford said it sold 24,472 vehicles in November, an 18 percent increase from November 2015. It also reported a ten percent rise in Canadian auto sales for the first 11 months of 2016.