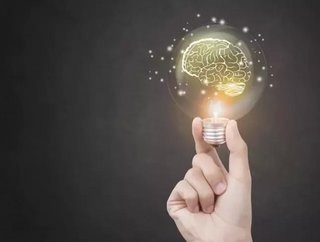 “Reddit has a community unlike any other on the internet, where people can be themselves and have authentic conversations,” Wong said. “This honesty can be intimidating, whether you’re a new user or an advertiser, but I believe it’s not only the reason behind Reddit’s success, but the future of the internet as a whole.”

Wong previously joined AOL in 2010 as the company’s Global Head of Business Operations, overseeing the firm’s acquisitions of TechCrunch and The Huffington post, later becoming General Manager and Senior Vice President of some of the company’s biggest brands.

In 2015, Wong was named as the President of Digital at Time Inc., soon after earning promotion to become the firm’s COO. Within these roles, Wong oversaw the company’s digital and consumer marketing strategies, looking to improve its operational efficiencies and revenues, whilst facilitating the company’s expansion.

In her new position at Reddit, Wong will be tasked with similar responsibilities.

“As the business and company expands I’m excited to have Jen join us a thought partner to me and the rest of the team as we continue to welcome new users, clients and partners,” said Reddit CEO Steve Huffman.

“Jen is a seasoned digital veteran and successful executive at some of the biggest media companies in the world, her experience and vision will help carry Reddit’s momentum forward in the years to come.”