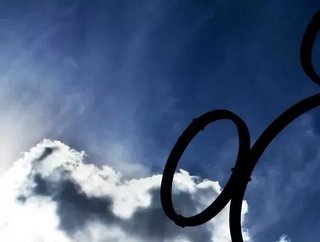 Global giants, Walt Disney, has taken the next step in its bid to acquire 21st Century Fox as its shareholders have signed off the agreement, BBC News reports.

The potential deal, set to be worth $71bn, would see Disney take control of all of Fox’s film and television assets.

On Friday (27 July), shareholders from both companies met and agreed on the deal which is said to have taken just ten minutes.

In December, the two firms said it hoped a deal could be completed within the next 12-18 months.

As a way of gaining approval from anti-trust regulators at the US Justice Department, the firm agreed to sell Fox’s 22 regional sports network.

The move would see Disney become more competitive with its rivals and enable the company to produce a greater number of films and programmes.

In 2019, Disney aims to offer its own streaming service to compete with services such as Netflix and Amazon.

The company confirmed it is ending its licensing agreement with the streaming provider and as a result will see all Disney films cut from Netflix in 2019.

As part of the deal, Fox shareholders will also receive shares in Disney.