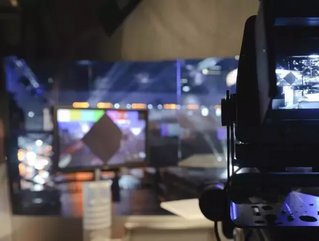 Following Comcast’s successful bid to acquire British broadcaster Sky, 21st Century Fox has agreed to sell its 39% to Comcast
After a protracted bidding war, the US$40bn sale of Sky to Comcast was finalized at an auction mandated by British regulator the Takeover Panel.
Fox’s owner Rupert Murdoch founded Sky in 1990, and the sale of Fox’s Sky shares will mark the end of a 28-year association between the media mogul and the broadcaster.
The stake will net Fox around US$15bn.
Disney is in the process of acquiring Fox’s film and TV assets, but the agreement with Comcast will mean that these assets will not include Fox’s stake in Sky.
“The sale of Fox’s Sky holdings will substantially reduce the cost of our overall acquisition and allow us to aggressively invest in building and creating high-quality content for our direct-to-consumer platforms to meet the growing demands of viewers”, said Robert Iger, Disney CEO.
See more:
Reuters reported on 27 September that Comcast is to “stop buying Sky’s shares in the market after it secured 38 percent of the stock plus the 39 percent holding from Rupert Murdoch”.
Shareholders will be able to tender their shares in the normal fashion following Comcast’s release of its offer document on 27 September.
The deadline for investors to offer up their shares is 11 October.
Of Comcast’s acquisition, Fox said:
“We congratulate Comcast on their pending acquisition. We are proud of the role our company has played in building Sky, and of the outstanding value we have delivered for shareholders of 21CF and Sky, and customers across Europe”.
disneyTelecommunicationsRupert MurdochMergers and acquisitions
Share
Share