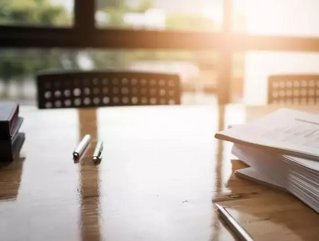 Loblaw Companies is spinning out its real estate investment trust as part of a reorganization to become solely retail-focused
The 61.6% interest held by Loblaw will be taken over by George Weston Limited (GWL), Loblaw’s majority owner. GWL’s share in the trust will resultantly become 65.4%.
In its press release detailing the spin out, Loblaw said the move will provide “Loblaw shareholders with a focused investment thesis as well as an opportunity for value creation and a 24% dividend increase”.
Galen G. Weston, Chairman and CEO of Loblaw and GWL, said: “The reorganization will result in a more efficient group structure, that strategically benefits both Loblaw and Choice Properties, which in turn strengthens GWL”.
The press release added that the spin-out is “to be completed on a tax-free basis for Loblaw and its Canadian shareholders”.
See More:
Loblaw’s spin out of Choice Properties has been attributed to a divergence in aims and strategies between the two companies.
“Loblaw is focused on strengthening its core retail business and growing in areas such as digital, healthcare, payments and rewards, while Choice Properties is focused on mixed-use development and investments in diversified real estate asset classes”, according to Sara Davis, Loblaw’s President.
Following the spin out, GWL aims to raise its quarterly common share dividend by 5%. Loblaw, conversely, plans to remain steady with its current quarterly common share dividend.
Loblawgeorge weston limitedGWLChoice Properties
Share
Share