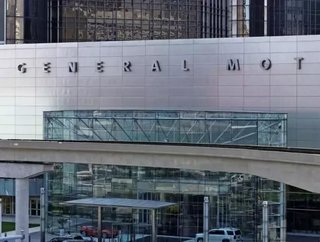 Workers at General Motor’s (GM) CAMI plant, located in Ontario, have agreed to end a four-week long strike after accepting the terms of a new contract that the automaker agreed with Unifor, Canada’s largest trade union.

Unifor recommended that the deal be accepted, with GM having threatened to shift its operations to Mexico if a settlement wasn’t reached swiftly.

As a result, 86% of production workers and 79% of tradeworkers approved the contract, after a total of 2,400 of the 2,800 workers at the plant opting to vote, with 2,500 of these being represented by Unifor.

Terms of the agreement will be disclosed subject to a ratification vote. However, Mike Van Boekel, the CAMI unit Chairman for Local 88, revealed in an interview with the Canadian Press that these will include 2% wage increases in the first and fourth years of the deal, a $6,000 signing bonus, and annual payments of $2,000 each Christmas.

“The membership has shown incredible solidarity throughout the bargaining, and over four weeks on the picket line. They should all be proud,” Van Boekel said.

The new contract comes following the most recent round of NAFTA talks, where the US put a significant emphasis on localising its auto manufacturing industry.