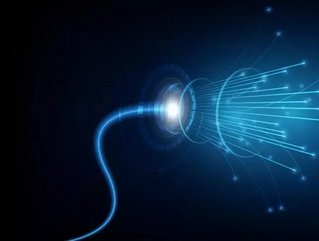 French telecommunications firm Orange has announced that it is has been selected as Google’s French landing partner for the first new submarine cable connecting the US and France for over 15 years
The cable project, named after Nobel Peace prize winner Henri Dunant, will stretch 6,600km from Virginia Beach to the French Atlantic coast and has been designed to meet the huge demand for data flows.
In its press statement, Orange said:
“As the French landing partner, Orange will build and operate the landing station on the French Atlantic coast and provide the backhaul service to Paris.
See more:
“In parallel, Orange will benefit from fiber-pairs with a capacity of more than 30Tbp/s per pair — enough to transfer a 1GB movie in 30 microseconds.”
Orange added that Dunant has been “designed to combine the most advanced technologies from different global equipment providers.
“This will enable the cable to easily and rapidly increase its bandwidth, evolve at the same pace as innovation in optical transmission technology and maintain its high-level performance over the years to come.”
Google, in a blog post regarding its submarine cable projects, said that Dunant’s bandwidth capabilities are guaranteed for the lifespan of the cable, meaning companies planning their Dunant-based cloud infrastructures can be confident in its connectivity.
TelecommunicationsGoogleOrangeDunant
Share
Share