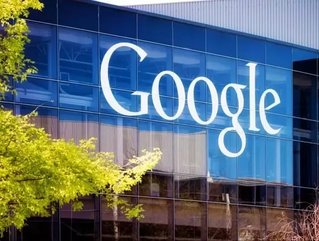 Google has announced that it will be both expanding and launching a range of new office and data centre locations across 14 US states.

The initiative was announced by CEO Sundar Pichai at the ground-breaking of Google’s new Tennessee data centre – part of a $2.5bn investment plan being made into the creation and expansion of data centres in Albama, Oregon Tennessee, Virginia and Oklahoma.

Google plans to hire thousands of more Americans within this, adding to its existing employee-base of approximately 1,900 workers across its US data centre campuses. This will include a variety of new positions, ranging from engineering to sales roles.

“In addition to these five data centers, we’re investing in new or expanded offices in nine states: California, Colorado, Illinois, Massachusetts, Michigan, New York, Pennsylvania, Texas and Washington,” said Pichai. “Having talented people from different places, bringing diverse perspectives and backgrounds to work, is essential to the development of our products.”

The new investment plan comes shortly after Google announced its “Grow with Google” initiative, aimed at helping Americans learn and develop the skills needed to get a job or grow their businesses.