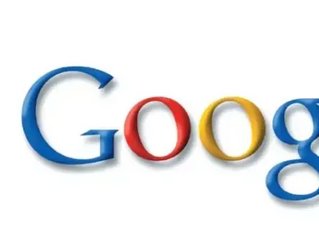 RIM isn’t the only company that recognizes Canadian brainpower; Google recently opened a 34,000 square foot office in the technology hub of Kitchener-Waterloo. The office was opened to the public on Wednesday with a full fanfare of three MPs, all of Kitchener’s city council, and a multitude of engineers.

The opening of this office marks a new direction for Google as the company attempts to jump into the Kitchener-Waterloo tech ecosystem. The University of Waterloo is one of the main attractions for both major technology companies and start-ups alike as it supplies one of the world’s largest pool of engineering talent.

Inventions from the Great White North

RIM, Canada’s manufacturer of BlackBerry and the new PlayBook tablet, has cultivated a lucrative friendship with the University of Waterloo through large donations and a close association by co-founder and Waterloo graduate Mike Lazaridis.

Noting this, Google announced that it is gifting the University of Waterloo with multiple donations.  It will also be funding a substantial grant for the University’s math and computer science department to research how to separate information and “noise” on social media sites. Google seeks to protect their search-engine integrity while also offering software for mobile devices like Android and Chrome.