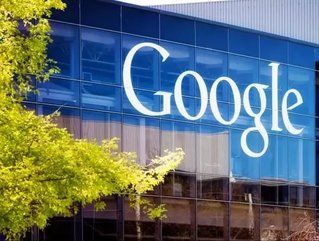 Pichette stood as the SVP and CFO of Google for a seven-year period, most notably having participated heavily in the creation of Alphabet and the company’s restructuring. Further, during his time at Google, Pichette was involved in a number of acquisitions including its purchase of Motorola Mobility ($12.5bn). He remains a Board Member at Twitter.

iNovia specialises in backing high-growth technology startups, having previously had a number of successful investments, now managing over $500mn in assets across three funds.

“We have been supporting our portfolio of innovative high-growth companies, including Lightspeed POS, WorkFusion, AppDirect, Clearpath Robotics and Top Hat, with both capital and insights for years,” said Chris Arsenault, General Partner at iNovia Capital.

Alongside Pichette, iNovia has also named Dennis Kavelman, the former CFO and Chief Operating Officer (COO) of Research in Motion (Blackberry), as a new General Partner of the firm. Having held leadership roles at the company now known as Blackberry for 15 years, Kavelman played a key role in the company’s rise.

Further, alongside the new appointments, the company has also revealed that it will be opening an international office in London for the first time in the aim of broadening its global portfolio and scope.

“Many of the world's top founders will come from Canada — a hotbed in AI innovation — as well as the US and the UK, said Kavelman. “By leveraging iNovia's extensive reach and its proven acceleration practices we have a rare opportunity to turn these companies into global leaders.”