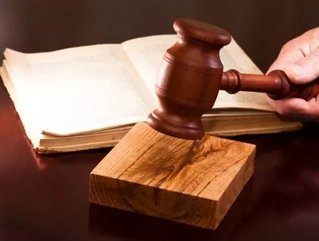 Sherry Brydson, the richest woman in Canada, is being sued by Jim Lawson, boss at the CFL and Woodbine Entertainment Group—and the story is a juicy one.

The Dish on the Lawsuit

Brydson is the granddaughter or Roy Thomson and currently has a personal wealth that is estimated at $6.6 billion. She is the director of a private financial corporation, Westerkirk Capital, where Lawson used to not only be employed, but the CEO.

According to documents from the Ontario Supreme Court, Lawson was fired back in 2012 after being CEO at Westerkirk Capital for eight years. Lawson believes that he was unfairly dismissed from his title—sighting he never received a real reason for his termination. To add insult to injury, he’s also making allegations that Brydson has used the company as her own personal bank account and has made withdraws for millions of dollars without authorization.

Brydson is a former journalist who currently doesn’t keep much of a profile in Canada—she’s the mother of three children, as well as an activist, philanthropist and entrepreneur.

It looks like the courtroom of game of “he said, she said” is on!