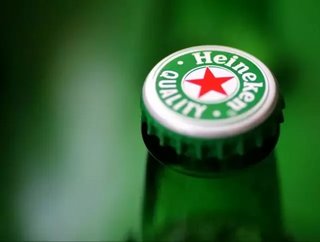 Heineken USA has announced that it has appointed Maggie Timoney as new Chief Executive Officer of the company.

Timoney joins the US division of Dutch brewing company from Heineken Ireland where she has acted as CEO for the past five years. During her time there she has continued to show strong performance across the firm’s volume, revenue, profit and market share targets.

“She understands the challenges and opportunities that exist within the US market and she has the right mix of strategic vision, people leadership and grit to ignite future growth for Heineken USA.”

The move marks a return to the US branch of the company for her, having previously been the Senior Vice President of Human Resources at Heineken USA. In addition, Timoney has held alternative roles in the company’s Dutch and Canadian divisions, having first joined Heineken in 1998.

She replaces Ronald den Elzen who will be stepping down as CEO of Heineken US on 1 September.