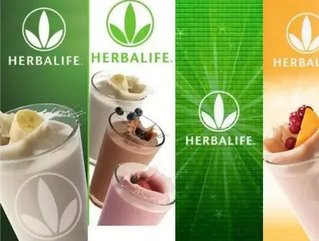 Herbalife, a nutritional products company in Los Angeles has decided to change the name of its customers to ‘members’ instead of ‘distributors.’ After receiving criticism over its business model, Michael O. Johnson, the company’s chief executive offer, announced the change during a conference call with analyst.

Issuing another attacked on the nutritional company, Ackman released a list of questions about Herbalife’s second quarter earnings. The hedge fund asked why Herbalife listed the $15 million it spent defending itself against Ackman’s attack as a one-time expense noting that the company has been sued a myriad of times for being a pyramid scheme.

“Herbalife’s business is stronger than it’s ever been and the operating results announced yesterday are the best in the company’s history,” Johnson said.

Herbalife has a very Avon-like quality to its sales process. Products are not sold in stores, instead “members’ have to order through people who sign up as independent distributors. The company did announce that most ‘members’ join the company to receive discounts on Herbalife products and have no intention to actually sell the products themselves.

Shockingly, less than 1 percent of distributors make over $25k per year. Consumer and civil rights groups have urged the Federal Trade Commission to investigate the nutritional company.

“There’s been a whole lot of misinformation spread about Herbalife. As a result Herbalife has become one of the most researched companies on Wall Street,” Johnson said. Investors have purchased shares because the research has shown it is “a sustainable, robust company,” he said.