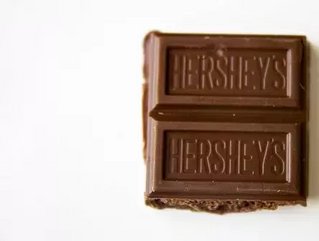 On Friday, Hershey Canada pled guilty to price-fixing. The Company incurred a $4 million fine but cooperated with the Competition Bureau, which can ask for up to $10 million in fines and up to five years in prison for the other three candy companies accused in the case.

Nestle Canada, Mars Canada and ITWAL Limited, a network of wholesalers, were charged earlier this month with conspiracy for conspiring to fix the prices of chocolate bars.

The allegations have not been proven in court.

Under provisions in the Competition Act that were in place at the time, the bureau has to prove not only that there was an agreement between competitors to fix prices but also that the agreement was likely to have an "undue economic effect" on competition in the market.

They will have the help of Hershey, which came forward and admitted that in 2007, "senior employees communicated with other members of the alleged cartel to exchange competitively sensitive pricing information," the bureau said. In exchange, the company was given leniency.

"The collaboration of organizations or individuals is one of our best weapons to bring to light illegal agreements between competitors, which are secretive in nature and very difficult to detect," Commissioner of Competition John Pecman said.