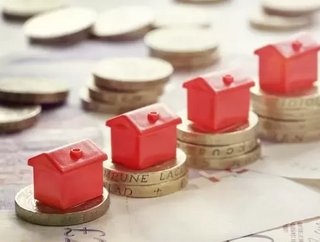 The investment has subsequently boosted Home Capital’s share price by 27%, whilst Buffett will indirectly purchase around $300m of the company’s stocks at a discounted price.

This represents a 19.99% stake in the troubled Canadian company, whilst a second investment of $246m would boost that stake to 38.4%.

Berkshire Hathaway has also agreed to loan $1.5bn to a unit of Home Capital Group after Canada’s biggest non-bank lender fell closer to the brink with shares down 70% since their peak in 2014.

During May, Home Capital looked as if it could collapse before selling half its mortgages for $874m to KingSett Capital Inc. shortly before the announcement of Buffett’s investment.

These funds will be used to boost liquidity and to reduce the amount owed on its credit facility despite the company being unable to find a full-time CEO.

Home Capital also reached an agreement to settle a class-action lawsuit from Ontario Securities Commission for $29.5m earlier in June, whilst founder Gerald Soloway had to pay an administrative penalty of $1m and was barred from acting as a director of a public company for four years.